The actors who played Harry Potter, Ron Weasley, and Hermione Granger in the original “Harry Potter” film are returning to school for an HBO Max special commemorating the 20th anniversary of the film.

Harry Potter 20th Anniversary: Return to Hogwarts” will premiere on the streaming platform Dec. 1, promising “a wonderful first-person trip through one of the most beloved film franchises of all time” with “all-new in-depth interviews and cast talks.”

Since the release of the last film in 2011, the actors haven’t collaborated on a new project together. 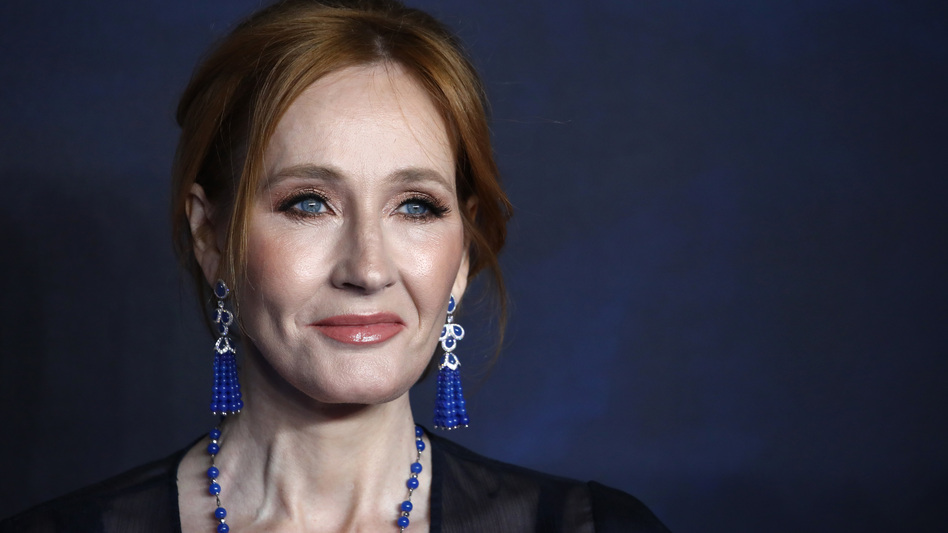 In addition, a source close to the production has reportedly revealed that J.K. Rowling would be included in archived video, but will not appear in the programme.

As reported by HBO Max, director Christopher Columbus, stars Daniel Radcliffe, Emma Watson, Rupert Grint and others who worked on the first two Harry Potter movies are getting together to revisit Hogwarts and talk about Harry Potter and its legacy. Streaming service Netflix said this will be the first time they’ve worked together since the final picture released in 2011.

However, a source close to the production confirmed to NPR that Rowling will not appear in the programme, despite the fact that she will be featured on archived material. Rowling’s absence from the event has not been explained, nor has it been confirmed if she was invited to participate and rejected.