World Tourism Day has been held on 27 September each year since 1980. The date marks the anniversary of the adoption of the Statutes of the Organization in 1970, paving the way for the establishment of UNWTO five years later.

Since 1980, the United Nations World Tourism Organization has celebrated World Tourism Day as international observances on September 27. This date was chosen as on that day in 1970, the Statutes of the UNWTO were adopted. The adoption of these Statutes is considered a milestone in global tourism. The purpose of this day is to raise awareness on the role of tourism within the international community and to demonstrate how it affects social, cultural, political and economic values worldwide. The theme of the day was “sustainable tourism”, in 2017. In 2018 the theme was “Tourism and the Digital Transformation”. In 2019 the theme was “Tourism and Jobs: a better future for all” and in 2020 the theme was: “Tourism and Rural Development”.

At its Twelfth Session in Istanbul, Turkey, in October 1997, the UNWTO General Assembly decided to designate a host country each year to act as the Organization’s partner in the celebration of World Tourism Day. At its Fifteenth Session in Beijing, China, in October 2003, the Assembly decided the following geographic order to be followed for World Tourism Day celebrations: 2006 in Europe; 2007 in South Asia; 2008 in the Americas; 2009 in Africa and 2011 in the Middle East.

The late Ignatius Amaduwa Atigbi, a Nigerian national, was the one who proposed the idea of marking September 27 of every year as World Tourism Day. He was finally recognized for his contribution in 2009. The colour of World Tourism Day is Blue.

World Tourism Day, celebrated each year on 27 September, is the global observance day fostering awareness of tourism’s social, cultural, political and economic value and the contribution that the sector can make towards reaching the Sustainable Development Goals.

During the high season, a country or region experiences an increase in tourism. To put it another way, the number of tourists travelling around the world reaches its peak during this time.

A number of important issues have been raised about world tourism since its inception, including tourism’s “contribution to the preservation of cultural heritage and peace and mutual understanding.”

No poverty, gender equality, decent work and economic growth, as well as reducing inequalities, are all dependent on global tourism. As a result, the theme for this year’s World Tourism Day is “Recovery and Growth Bring Us All Together.”

The theme for World Tourism Day 2021 is “Tourism for Inclusive Growth”.

The human desire to travel and explore is universal, which is why tourism must be open for everyone to enjoy.

So too must the many social and economic benefits that tourism brings be available to everybody.

1. The World is a book, and those who do not travel read only a page. — Saint Augustine

2. I don’t care how long it takes me, but I’m going somewhere beautiful

3. One Day you will be at the place you always wanted to be.

4. Life is a journey that must be traveled no matter how bad the roads and accommodations.

5. To travel is to take a journey into yourself” – Danny Kaye.

8. Traveling, it leaves you speechless, then turns you into a story teller” – Ibn Battuta.

9. It is better to see something ones than to hear about it thousand times

10. Twenty Years From Now You Will Be More Disappointed by the Things You Didn’t Do Than by the Ones You Did Do – Mark Twain 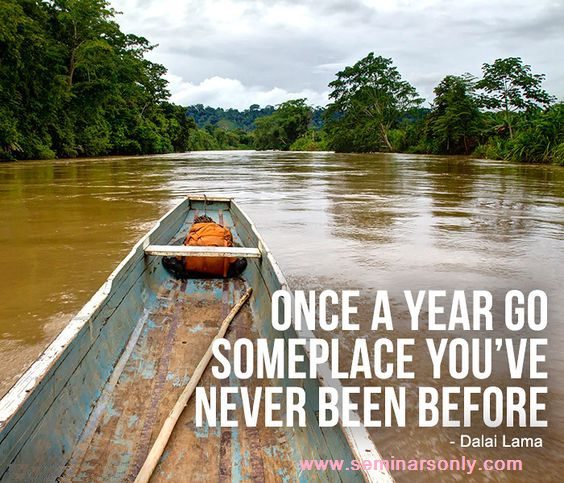 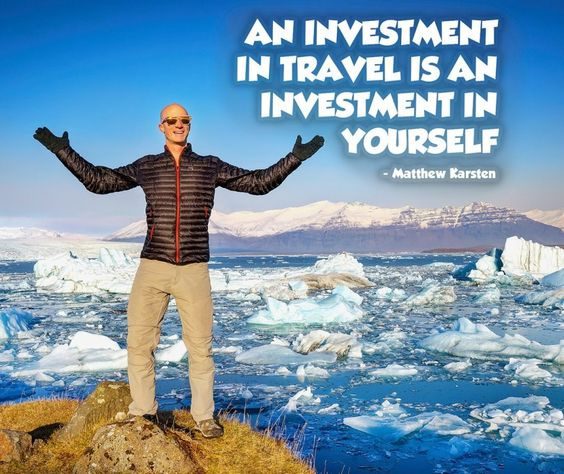 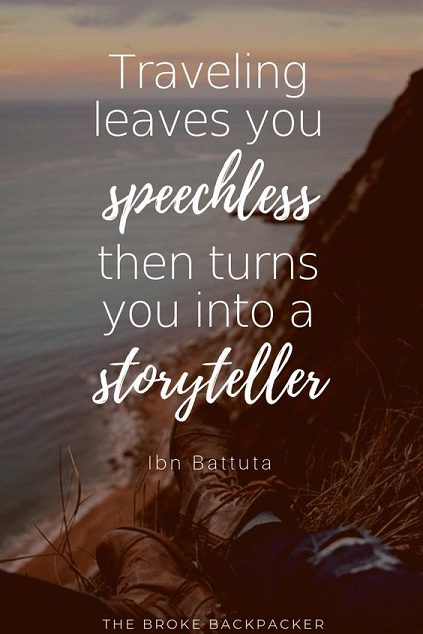