TORONTO, ONTARIO — The 11-month-old Ontario toddler who was the subject of an Amber Alert on Friday morning has been found safe, according to police.

The toddler was last seen by her mother in the neighbourhood of Carling Avenue and Pinecrest Road in Ottawa just after 11 p.m. Thursday, according to police. 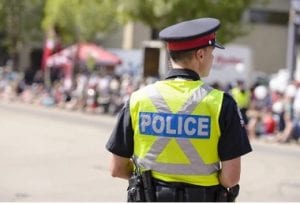 After successfully discovering the youngster, authorities deactivated the Amber Alert shortly after 9 a.m. on Friday. The infant, according to the police, required medical attention.

According to them, one person was arrested as a result of the event.