The Adelaide Strikers will play the Hobart Hurricanes in the Big Bash League (BBL) 2021-22 on Wednesday. This is the 35th match of the 2021-22 season (January 5). Strikers have had a bad season so far. They are at the bottom of the points table and have lost all of their last 6 games.

With 17 points, Hobart Hurricanes are in fourth place in the standings. They lost to Brisbane Heat by 14 runs in their last game, which was a let down. The Hurricanes are going to try to get back to winning after they lost. Before that, they had won three games in a row.

The Adelaide Strikers vs Hobart Hurricanes game will be streamed live on the SonyLIV app and website. 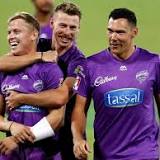 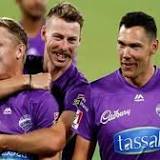 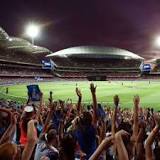 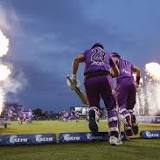 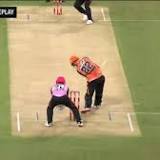 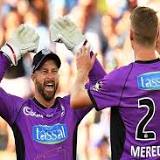