See the best moments from the Giants-Cowboys game

In Week 5 of the 2020 season, Dak Prescott suffered a season-ending fractured ankle against the New York Giants, and he’d get his revenge by leading the Dallas Cowboys to a 44-20 win at AT&T Stadium to further cement their hold on the top spot in the NFC East. With quarterback Daniel Jones and running back Saquon Barkley both suffering concussions or ankle injuries during the game, the Giants lost more than just a game.

But New York was struggling to score against Dallas before they accrued injuries such as the knee injury that sidelined receiver Kenny Golladay. The Giants’ defence started strong, but they were not rewarded for their efforts when kicker Graham Gano missed his first field goal attempt and the team scored just 13 points in the first half before Jones and Golladay were injured. This was despite the Cowboys’ starting defensive linemen DeMarcus Lawrence and Neville Gallimore being out with injuries.

To go along with another round of complementary football from their defence, Prescott and his offence would exorcise the final demon of their 2020 season on a day where he was looking to do so. After the NFC East’s Week 5 finale on Sunday, two teams that were headed in opposite directions are regaining their momentum — in the same direction they were already going. 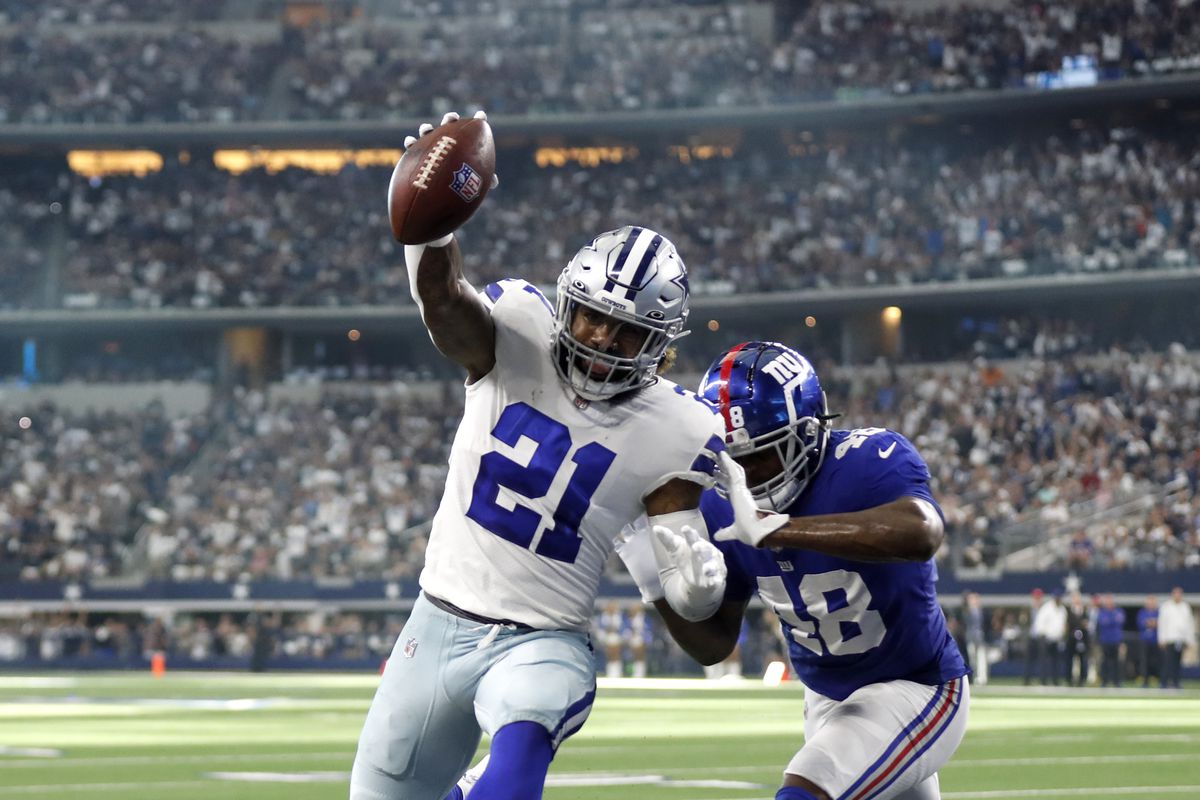 Jones was unable to take advantage of either of those early game takeaways because of a smothering Cowboys defensive effort. Trevon Diggs had a record-breaking season and he was under siege for much of the first half after almost throwing at least two interceptions to him. After Prescott’s interception, the Giants could muster only a field goal in the first quarter, which Gano missed. A 49-yard touchdown bomb to CeeDee Lamb reminded the Giants of Prescott’s lethality in the air, and he wouldn’t be slowed down by mistakes. Meanwhile, Ezekiel Elliott (as well as Tony Pollard to a lesser extent but no less significantly) had the final say on the field.