Rumors of Pope Francis's resignation are being stoked by his most recent plans " />
News Ticker
Views: 155

It was announced in early May that Pope Francis would attend the feast of a 13th-century pope who resigned, fueling speculation that he would step down as head of the Catholic Church.

When he first appeared in public in a wheelchair following knee surgery in early May, speculation began that the 85-year-old would follow in the footsteps of his predecessor, Benedict XVI, and step down.

On August 27, he took the unusual step of hosting a consistory to create new cardinals, some of whom will be eligible to elect the pontiff’s successor at the next conclave. This gave it additional traction.

L’Aquila, a town devastated by an earthquake in 2009, is hosting the Perdonanza Celestiniana festival on the following day, during which Francis will visit the cathedral where Celestine V, a hermit pope who resigned after just five months in the job, is buried. Some commentators at the time claimed that Benedict’s decision to leave the tomb in 2009 with his pallium stole ahead of his own resignation in 2013 was a symbolic gesture. 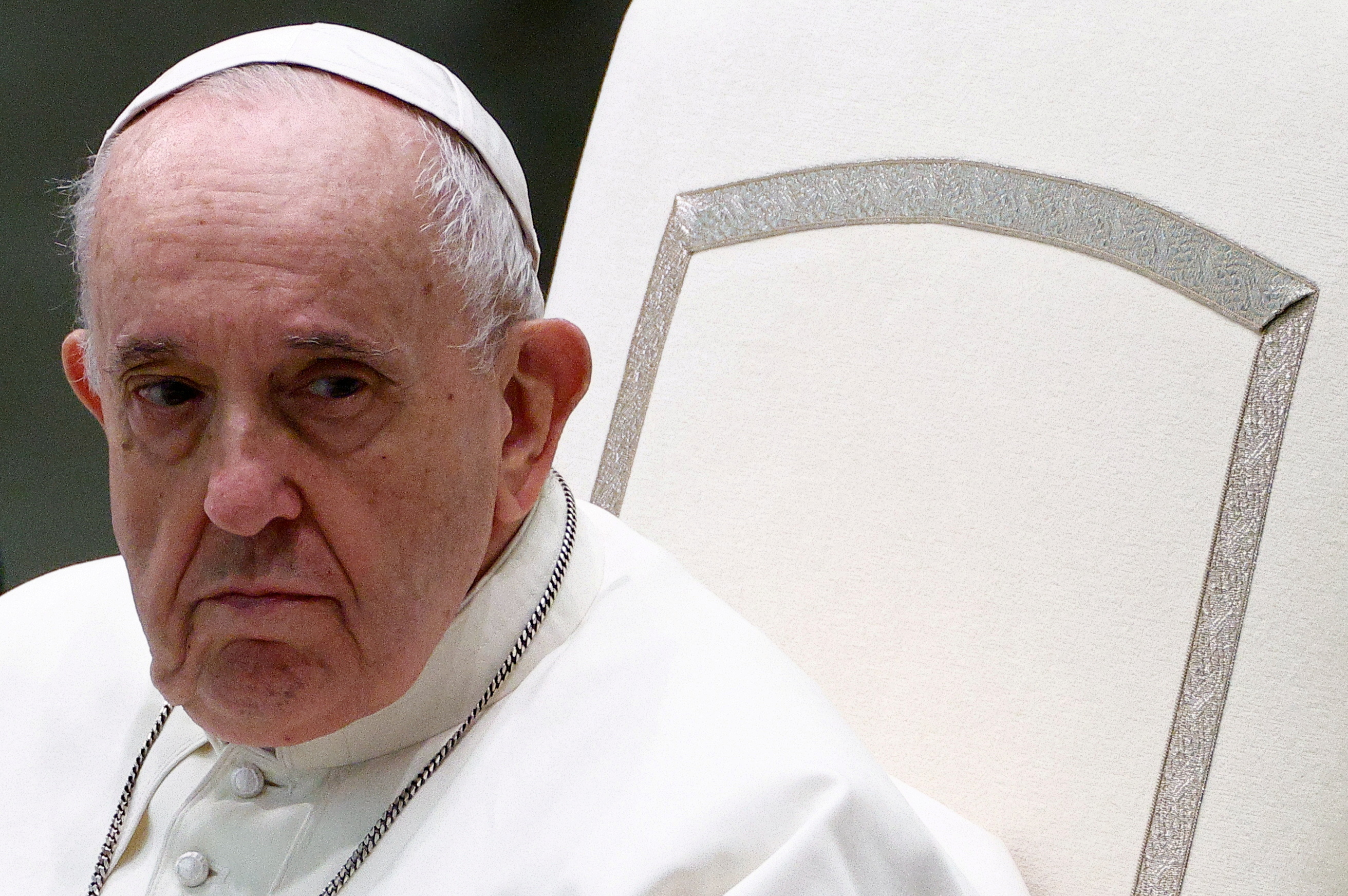 According to Rome-based La Croix editor Robert Mickens, “it’s very odd to have a consistory in August, there’s no reason that he needs to call this three months in advance and then go to L’Aquila in the middle of it,” he said.

An update on Pope Francis’ plans for Vatican central administration reform, including term limits for Vatican office heads and the possibility of women holding such positions, will be delivered to the cardinals one week after the consistory.