GameStop (GME) retail traders’ social media platform, Reddit, may go public as early as next year, according to reports. According to a report from Reuters, the company is looking to hire investment bankers and lawyers in order to get ready for an IPO in New York.

Some Redditors on the WallStreetBets forum are worried about the impact going public will have on the 16-year-old platform, according to the report. The popularity of WallStreetBets skyrocketed after the GameStop debacle, and the site now boasts over 10 million users. 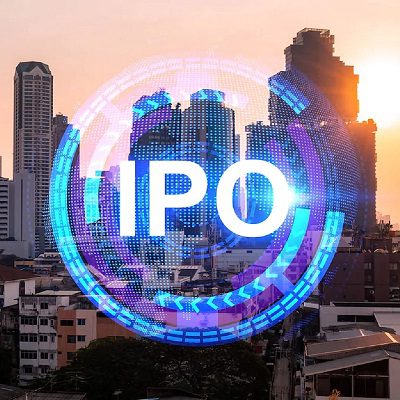 Reuters reported late Thursday that Reddit, citing people familiar with the situation, is aiming for a $15 billion valuation when it goes public in New York early next year. The company is also looking to hire advisers to help with the launch.

Two sources told Reuters that Reddit is hiring investment bankers and lawyers in preparation for an IPO as early as 2022. The IPO size and timing will be determined by market conditions, the company said.

“Reddit is doomed,” predicted latestagecapitalist on Reddit. In order to make more money, Reddit needs to increase revenue every year. They only have one resource to harvest: users. Almost anything they do to increase revenue will enrage their user base even further.

In January, when shares of GameStop soared as a result of a so-called short squeeze, Reddit became well-known. Hedge funds were forced to cover short positions in the video game retailer, sending the stock’s price higher on WallStreetBets.

iPhone Voicemail Not Showing Up : Check your voicemail on iPhone

Traders on Wall Street Bets and other forums coordinated their efforts in 2021, which resulted in a spike in discussion site users. GameStop, AMC, and other heavily shorted stocks were targeted in order to drive up their prices so that hedge funds would profit from covering their short positions. Novice investors united in an anti-Wall Street anthem in the WSB reddit subreddit. The discussion took on a populist tone.

In October 2020, according to Reuters, it had 52 million daily active users and more than 100,000 sub-reddit threads. According to Statista data, it had 430 million active users as of July of this year.