PM Modi reaches Bathinda, will give development projects worth 42,750 crores to Punjab

Narendra Modi will lay the foundation stone of PGI’s satellite centre in Ferozepur this afternoon. The PM will also make a speech at this gathering. BJP leaders have begun arriving at the rally site as the rain continues to fall. PM has also arrived at Bathinda. Due to the rain, he had to travel by road to Firozpur from here. As a result of severe weather, Prime Minister Narendra Modi was unable to arrive at Bathinda Airport in Punjab by helicopter earlier today. As a result, they were given a pre-planned itinerary on the spot.

For a total of Rs 42,750 crore, PM Modi will lay the foundation. This gathering will also be attended by Captain Amarinder Singh. Captain will be appearing with Modi for the first time on a political stage.

In addition, this is the first time that the Akali leaders have not been with the BJP. Other than Prime Minister Narendra Modi, Mansukh Mandaviya, Gajendra Shekhawat, Meenakshi Lekhi, and Governor Banwari Lal Rajpurohit will attend the PGI Satellite Center’s programme.

In light of the fact that two members of his staff would be travelling to Kovid, CM Charanjit Singh Channi has already stated that he will not be physically present, but he will be electronically present. It’s been going on all day for BJP supporters. Despite the programme being delayed owing to weather, rallygoers’ enthusiasm did not wane.

There are strong security measures put in place by the police. The site and the surrounding area are under the watchful eye of security officials.

As a result, the Chief Minister has also written a letter to the Prime Minister. 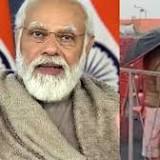 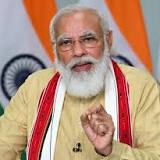 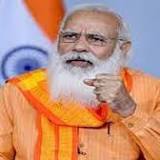 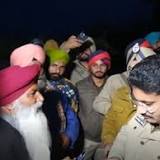 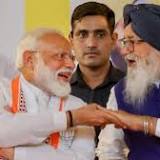 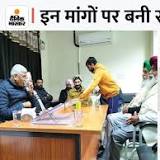