Today’s Doodle celebrates the 115th birthday of a Mexican artist who turned his dreams into reality, Pedro Linares López. His peculiar yet playful animal sculptures known as alebrijes are beloved worldwide as unique products of Mexico’s folk art tradition.

Pedro Linares López was born in Mexico City, Mexico on this day in 1906. His father worked as a papier-mâché sculptor, or cartonero, and he trained Linares to follow in his footsteps. By the time Linares was 12 years old, he had become a skilled craftsman of papier-mâché items like piñatas and the traditional skeletal figures called calaveras which are featured in the annual Day of the Dead celebration.

In 1945, as Linares tells the story, he became very sick and drifted into a fever dream. There he encountered fantastical creatures who shouted in unison a nonsensical phrase “Alebrijes!” Upon his recovery, he set out to represent these mythical beings in sculpture. The jarring sculptures initially met little success, until over time, Linares refined his alebrijes into the colorfully patterned combinations of reptiles, insects, birds, and mammals recognized today in today’s Doodle artwork. As his reputation grew, he attracted the admiration of the iconic Mexican artists Frida Kahlo and Diego Rivera, but it was a 1975 documentary about Linares by the filmmaker Judith Bronowski that elevated him to international fame.

In 1990, Linares was honored with the first Mexican National Prize in Arts and Sciences in the category of Popular Art and Traditions.

Thank you, Pedro Linares López, for showing us the power of imagination!

Today’s Doodle was illustrated by Doodler Emily Barrera. Below, she shares her thoughts behind the making of this Doodle:

Q. Why was this topic meaningful to you personally?

A.  Alebrijes and cartonería are very iconic and representative of Mexican culture. I was delighted to create a whimsical alebrije for Pedro Linares’ Doodle. It also felt really rewarding to do something that is strongly tied to Mexico, making me feel more connected to my country.

I find it very magical and satisfying to make an alebrije from scratch, using your imagination, several simple household materials and your hands to make a physical object. Working on this alebrije made me admire even more the beautiful work of all the cartoneros in Mexico.

Q. What was your creative process for this Doodle artwork?

A. There are various types of alebrijes created throughout Mexico, which are usually made with papier mache/cartonería or wood carving. Alebrijes can depict fantastical creatures, animals, humans, skeletons, etc., but for this specific Doodle I wanted to mainly focus on Pedro Linares’ work.

walmart. capitalone.com Activate : How to Activate the Walmart Capital One Card

Pedro Linares gave alebrijes their name and inspired many others around the country to start creating their own alebrijes. Linares’ alebrijes were made by mixing multiple animal body parts, such as using a snake body, rooster’s beak, bat wings, lizard legs, bull horns, etc., having as a result a unique creature.

I find his work very interesting and eerie, and I wanted to honor him by creating an alebrije by taking inspiration from his most iconic pieces. His alebrijes tend to display open mouths, showing the creature’s pointy teeth and the tongue pointing outward, they usually have wings, claws or hooves and have very detailed patterns and colors. 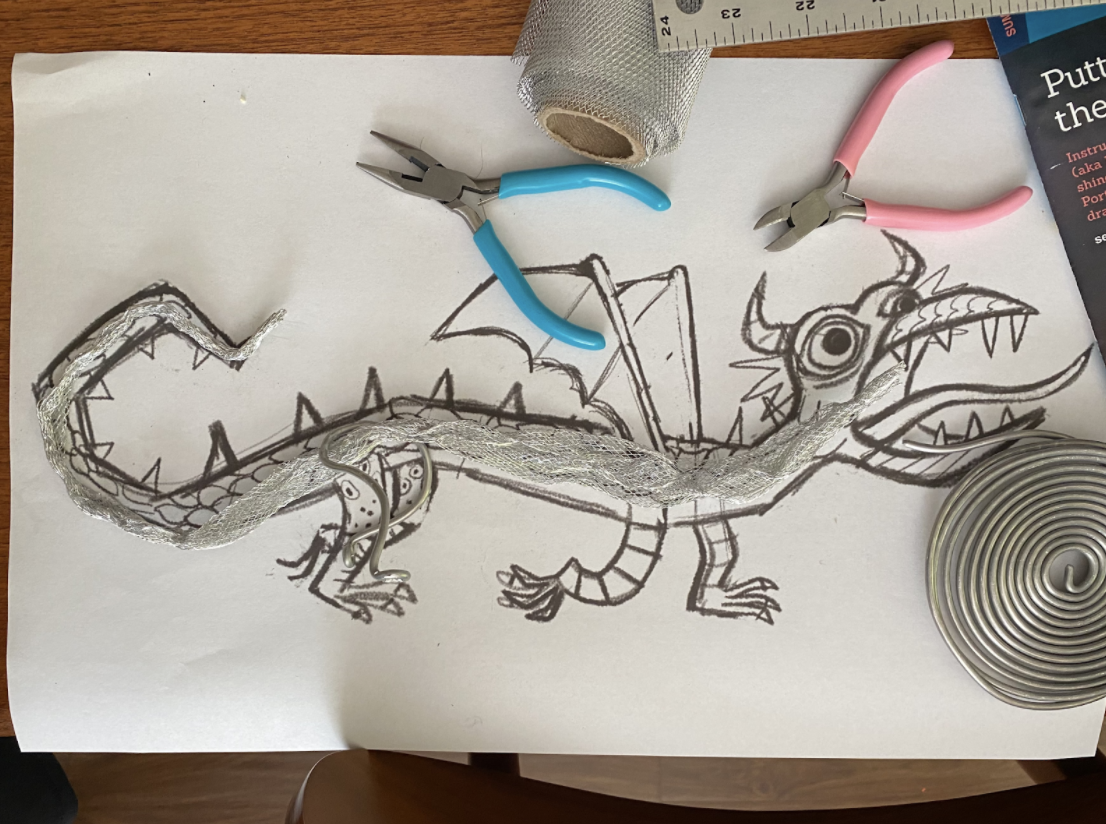 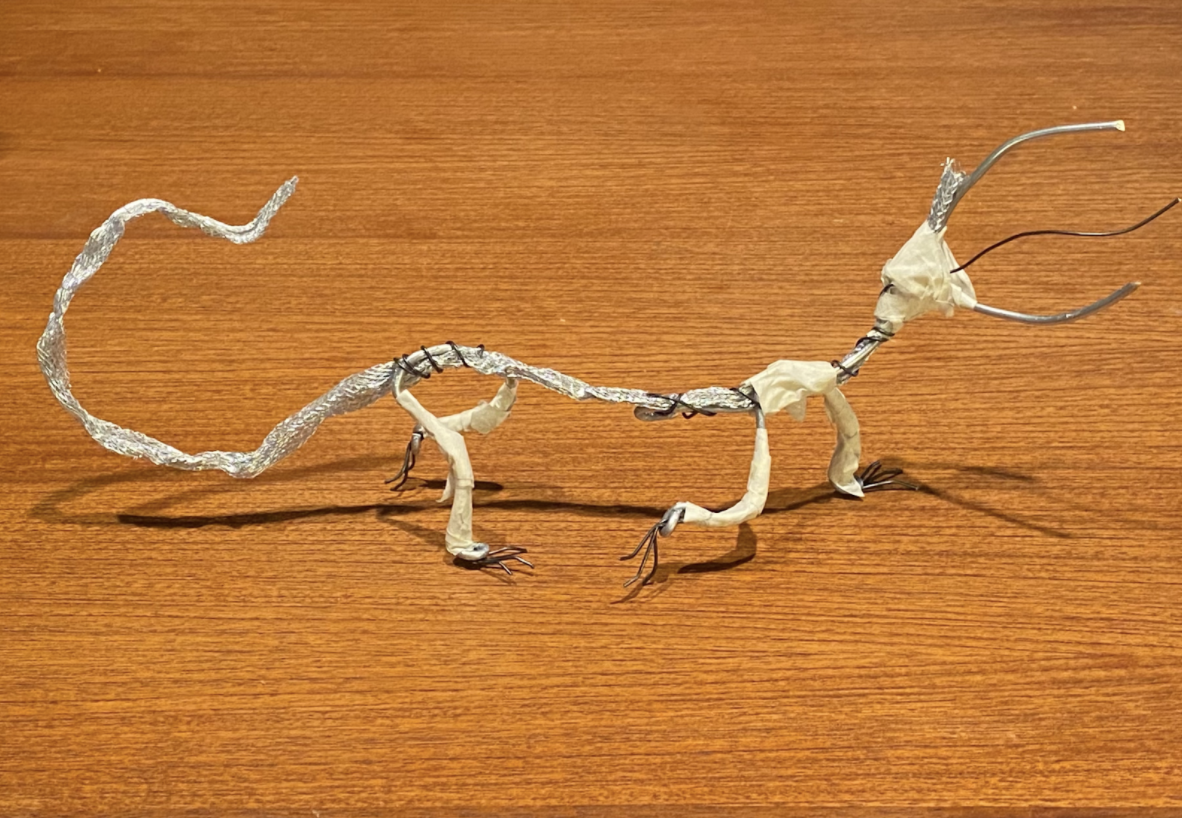 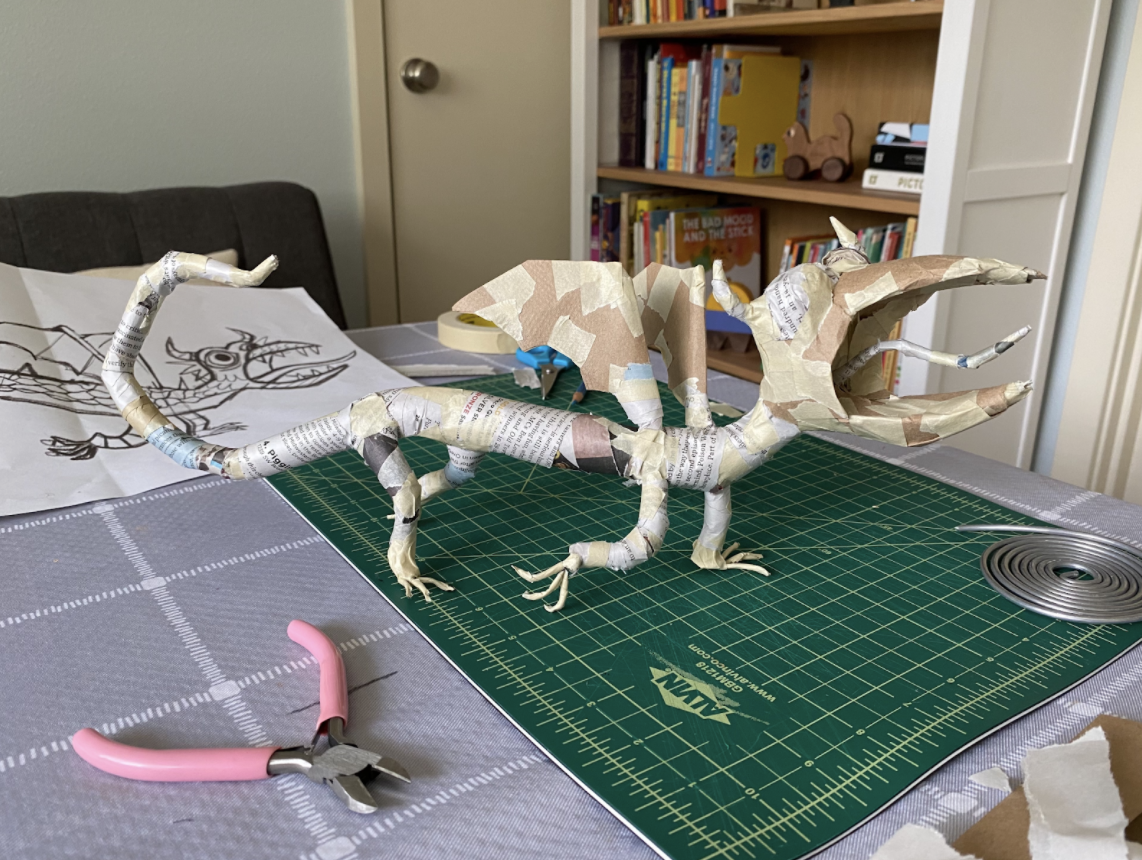 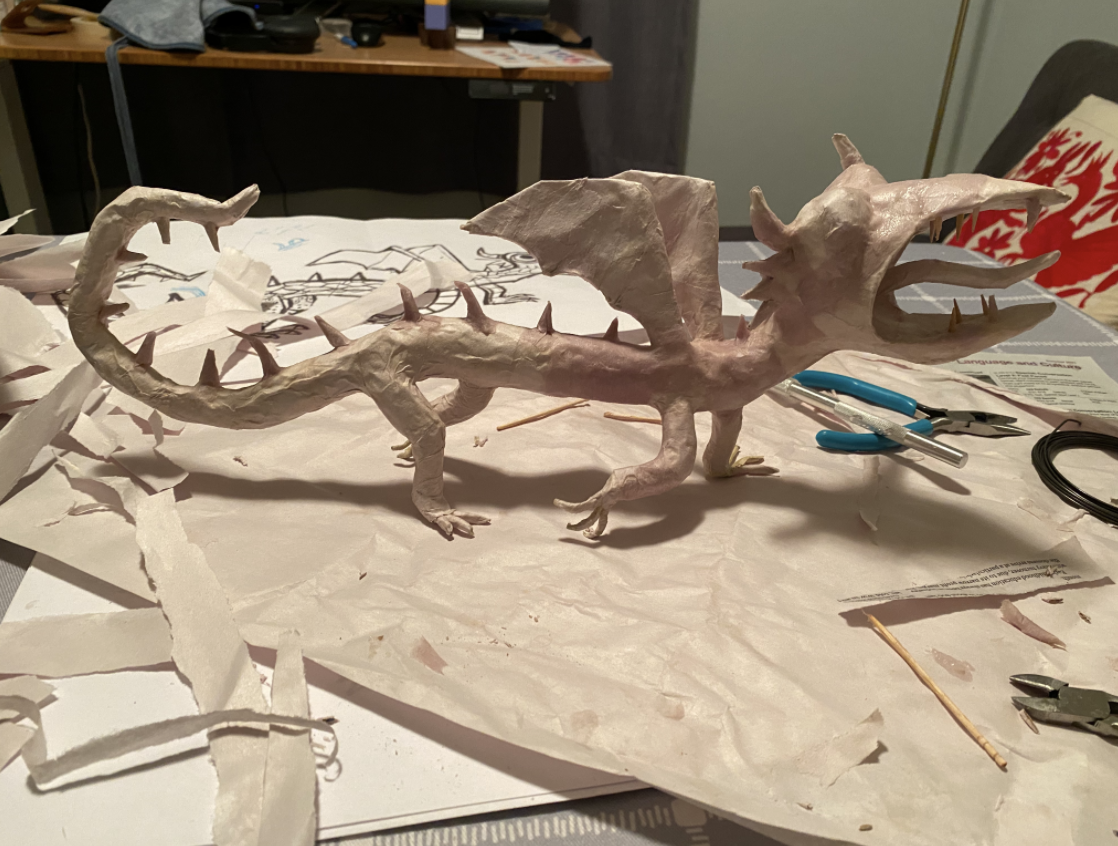 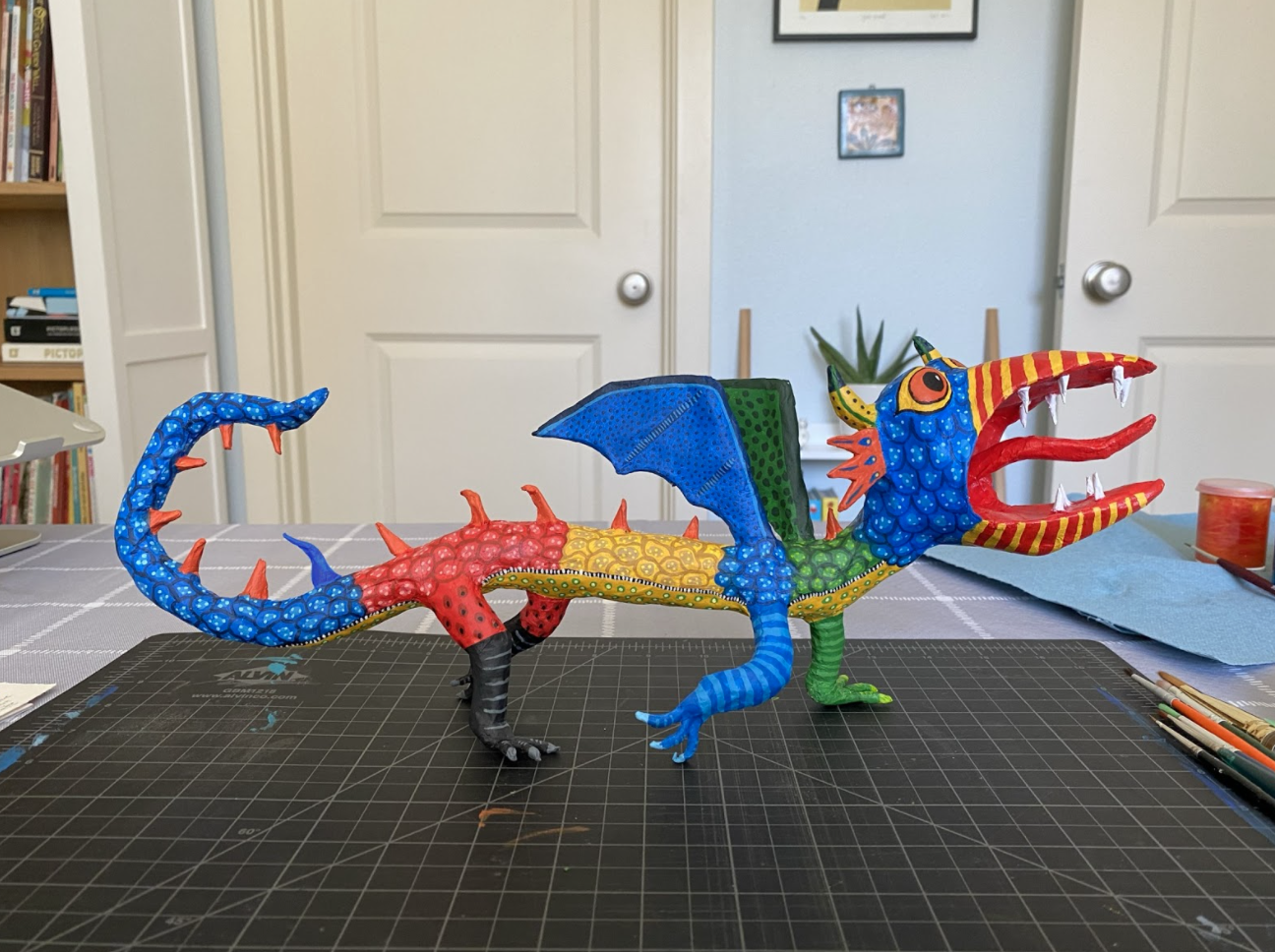