Are you feline Lucky ðŸ˜¼? Click on todayâ€™s Doodle, join one of the four color teams to contribute to the real-time global leaderboard, and let the games begin!

Here is your chance to compete in the Doodle Champion Island Games! From now until the coming weeks, get ready to be thrust into the bizarre, delightful, and sporty world of Doodle Champion Island: a place filled with seven sporting mini-games, unforgettable opponents, dozens of hard-to-resist side quests, and several friends who have known you for some time already. the one thing she wants most? Defeat each of the Champion athletes to collect all seven scrolls and then travel to Champion Island and complete all of the extra challenges to obtain the finishing moves. 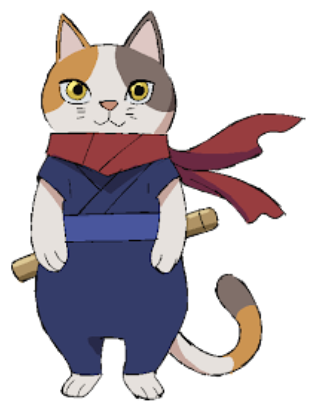 Your Fur-midable Opponents: The Legendary Champions 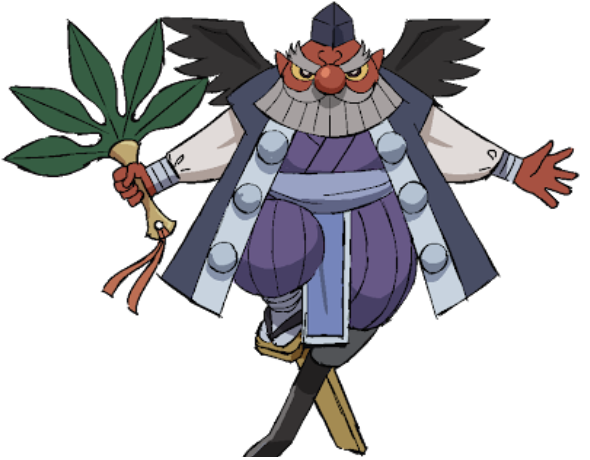 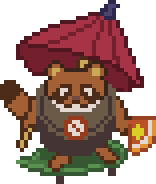 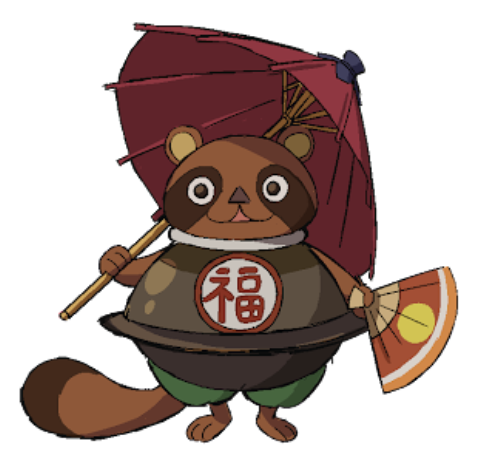 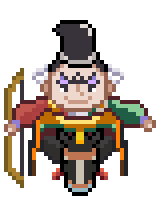 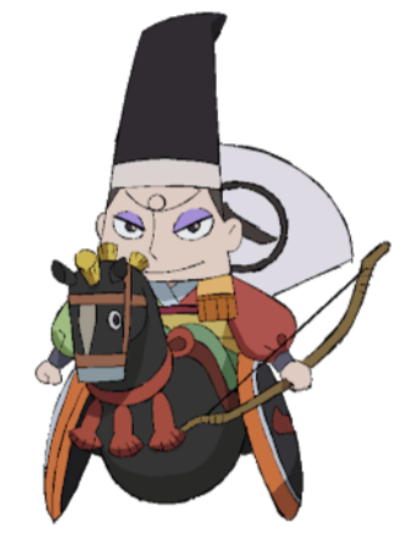