After a NEET exam paper leaked from a Jaipur exam centre, 8 people were arrested.

Soon after the exam on Sunday, the case of a NEET paper leak was confirmed, and eight people were arrested in Jaipur. 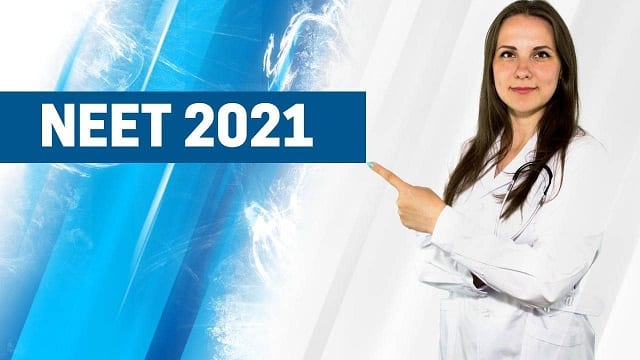 The paper came from the RIET NEET exam centre in Jaipur.

Dhaneshwari Yadav was arrested, while the others were remanded.

Navratna Swamy, the Coaching Director, was found to be behind the paper leak.

In exchange for Rs 35 lakh, the NEET paper leak case was carried out.