More Than Expected Drop in the Chicago Business Barometer in November.

In a research released on Tuesday, MNI Indicators found that Chicago-area economic activity grew at a slower pace than expected in November.

As predicted, the business barometer dropped more than expected, reflecting a slowdown in new orders, with the new orders index reverting to February’s level of 58.2 in the process.

Firms are having a hard time finding suitable individuals to fill vacancies, and the employment index has fallen back to 51.6.

Incoming orders have shrunk in magnitude, according to enterprises surveyed for the report, causing the order backlog index to fall below the 12-month average. 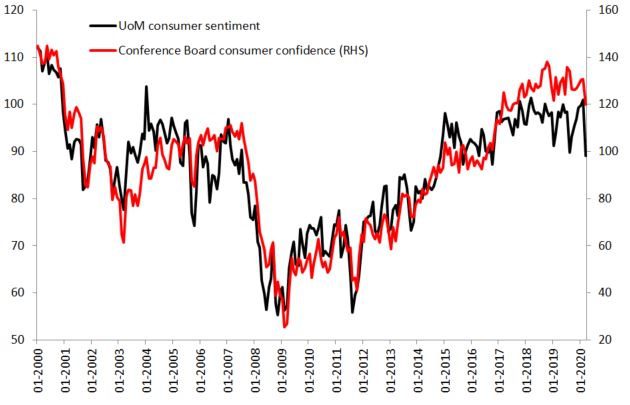 Companies are stockpiling in anticipation of supply chain interruptions and to address logistical challenges, which is why the inventories index rose to its highest level since the fall of 2018.

Firms were questioned if supply chain obstructions have eased up as part of MNI Indicators’ special inquiry for this month. “No,” 64.9 percent, was the overwhelming response, with “Somewhat” coming in at 24.3 percent.