Today’s Doodle celebrates the 80th birthday of internationally-acclaimed Polish filmmaker and screenwriter Krzysztof Kieślowski, who is widely regarded as one of the world’s most influential directors of art-house cinema.

Born in Warsaw, Poland, on this day in 1941, Kieślowski developed a love for storytelling through a childhood passion for literature. He pursued his obsession with the narrative arts at the esteemed Lódz Film School, where his first original feature film came in the form of a short silent drama in 1966. In his early films, such as his 1971 documentary about a shipyard labor strike entitled “Workers ‘71,” Kieślowski explored the complexities and moral dilemmas of everyday life through candid depictions of contemporary Poland.

Kieślowski moved beyond the documentary format in his 1975 feature film “Personnel,” the first of many cinematic works of fiction. It wasn’t until the 1988 release of “The Decalogue”—ten hour-long TV episodes that followed the residents of a Warsaw housing complex—that Kieślowski’s work gained international fame. His trademark philosophical explorations climaxed in the 1993-94 “Three Colors” trilogy, each a reflection on the ideals of the French Revolution, which comprised his final films.

In addition to dozens of prestigious awards throughout his career, Kieślowski received three Academy Award nominations, including Best Director in 1994 for “Three Colors: Red,” the final installment of his iconic triptych. After retiring from cinema that year, Kieślowski returned to the medium that first inspired his devotion to the art of the story: literature.

Early drafts of the Doodle below 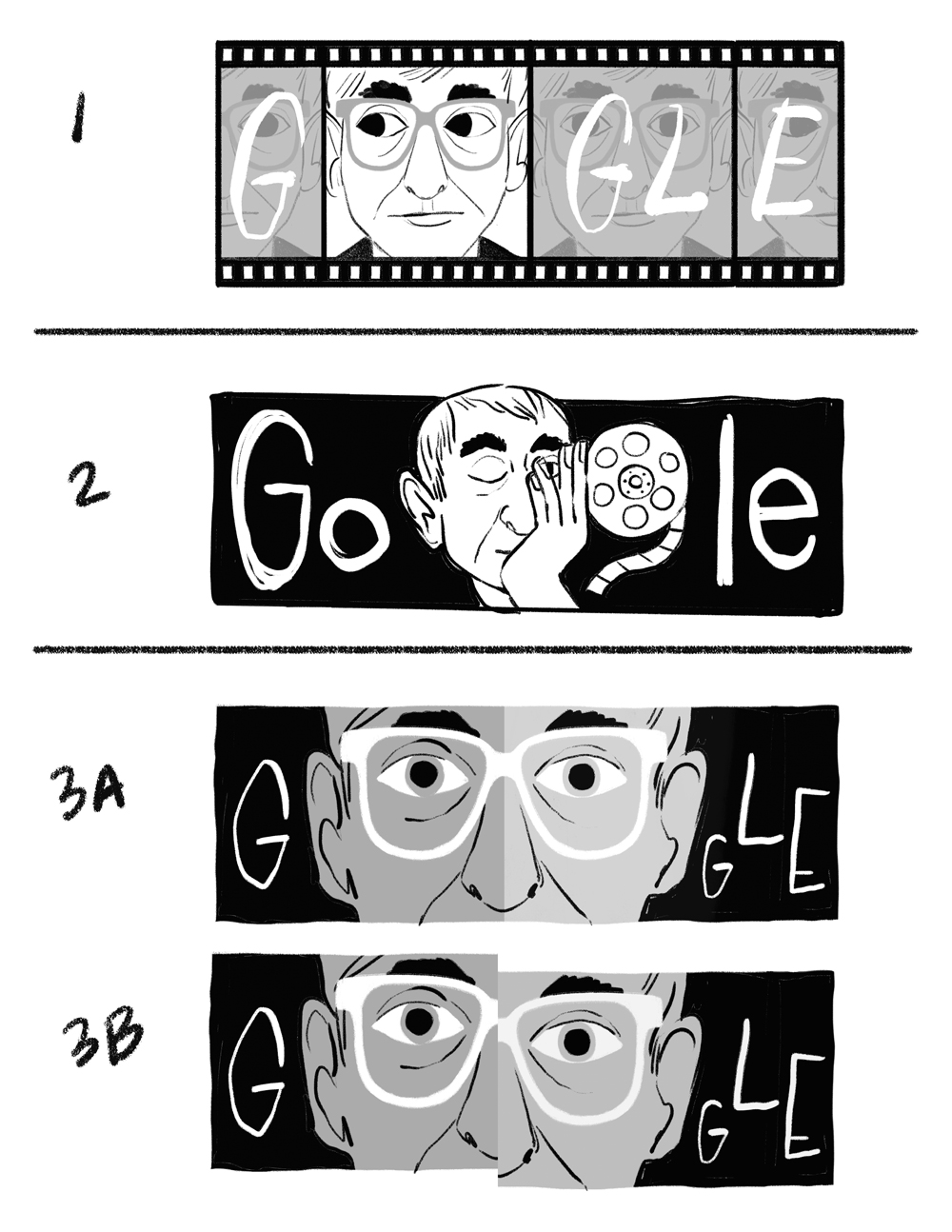