The latest Wordle variant was created in just one biology class.

Two high school students, whose parents have asked that their names not be revealed because they are minors, recently invented the game of Weddle, which is named after former NFL safety Eric Weddle.

“One of us builds the website and handles all bugs and updates, while the other handles social media,” the creators explained to ESPN

Weddle told ESPN’s Jamison Henley that the creators had approached him for permission and that it was “pretty wild.”

WEDDLE ANNOUNCEMENT: We’ve heard your requests, coming this week is Weddle: Hard Mode. After completing the daily Weddle, you will have the option to try Hard Mode. Hard Mode includes all positions on both sides of the ball, as well as kickers and punters

The name Weddle was chosen by the creators because it sounded similar to Wordle and because “we’re also fans of Eric Weddle and everything he’s done recently.” Weddle’s most recent move was to come out of retirement to help the Los Angeles Rams win the Super Bowl

After the game became an internet sensation, the New York Times purchased Wordle from software engineer Josh Wardle in January for an undisclosed sum in the low seven figures. A user is given six chances to guess a random five-letter word. 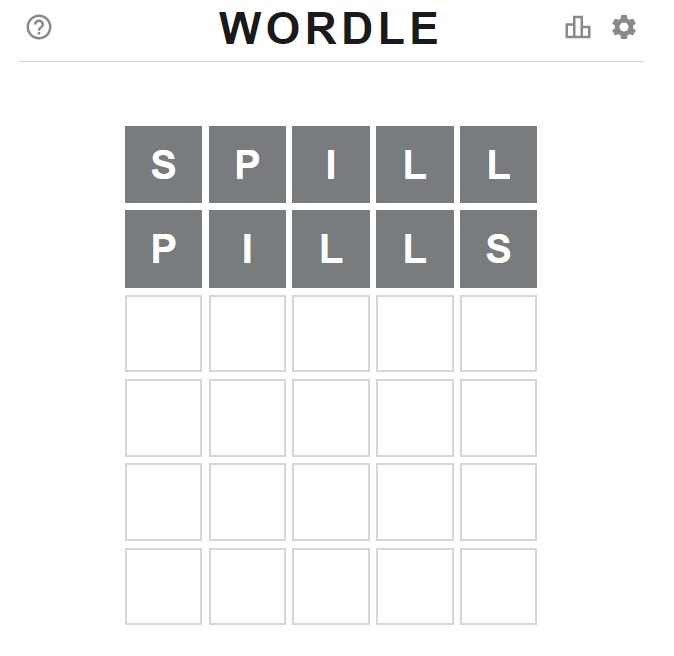