On Thursday night in Colorado, the Oilers will try to even up their series against the Avalanche in the Western Conference Finals.

In Game 2 of their Western Conference Final series against the Avalanche, which will take place at Ball Arena in Colorado, the Edmonton Oilers will be looking to bounce back.

You may tune in to either Sportsnet or CBC to watch the game, or you can listen to it live on the Oilers Radio Network, which includes 630 CHED.

After the first game of the Western Conference final, the Oilers find themselves in a position that is all too familiar to them, as they have now been behind 1-0 in all three of their playoff series thus far after an opening matchup in which they allowed more goals against than they would have liked to have seen.

The first round result was a loss to the Los Angeles Kings by a score of 4-3. In the Battle of Alberta, there was a lot of confusion and a loss that set a record of 9-6. And in a manner that was almost identical to that on Tuesday night in Denver, the Colorado Avalanche prevailed over them 8-6 to take the early lead in the Stanley Cup semifinal series they are competing in. 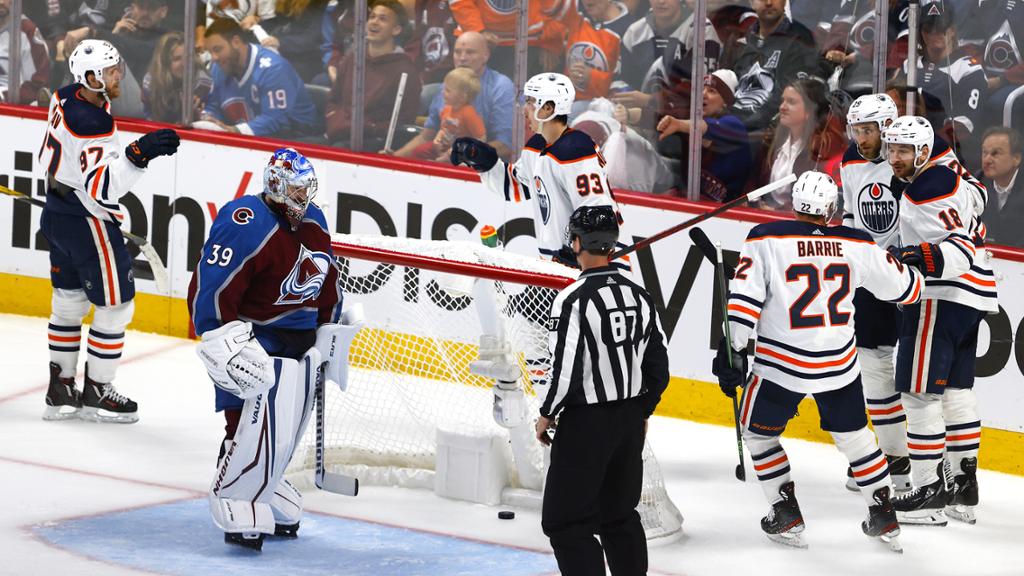 The disadvantage is glaringly clear, given that they will have to climb out of yet another early hole. On the other hand, they have already bounced back in impressive form in the most recent two rounds, beating the Kings in seven games and then beating the Calgary Flames in four consecutive games to win the Battle of Alberta in five games. In all, they have won both of these series.

“Game 1s haven’t been our thing, there’s no question about that,” said veteran forward Ryan Nugent-Hopkins, whose power-play goal brought the Oilers within one at the 12:36 mark of the third period before the player selected right after him at second overall in the 2011 NHL Draft, Gabriel Landeskog, iced the Avalanche win with an empty-netter for the Avalanche. “Game 1s haven’t been our thing, no question about that