Grand Teton officials said in a statement that Spencer fell while skiing Apocalypse Couloir in Death Canyon at the park’s southern end. A climber in Death Canyon reported seeing the fall to emergency crews.

The Apocalypse Couloir is described as “highly technical and dangerous” by skiers and snowboarders, according to the Kansas City Star.

The Associated Press reported that search and rescue crews were unable to revive Spencer and that a helicopter was used to airlift four other people who had been trapped in the canyon with him.

Rangers did not reveal how Spencer fell, but officials said an avalanche was unlikely to be the cause according to the Kansas City Star. 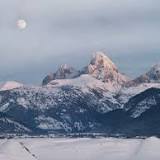 Skier falls to his death in Grand Teton National Park 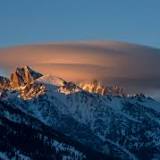 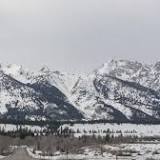 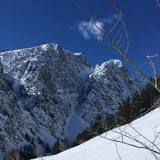 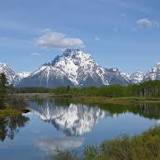 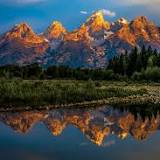 Nordstrom Card Activate Login: How do I get started on nordstromcard.com?