How To Register For DreamHack 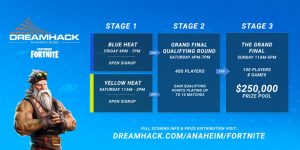