E3 2021 will see the release of the Advance Wars Switch Remaster. The original" />
News Ticker
Views: 336

E3 2021 will see the release of the Advance Wars Switch Remaster.

A new polygonal graphics design has been used to create the updated versions of Advance Wars and its sequel Advance Wars 2: Black Hole Rising, which are included in the collection. 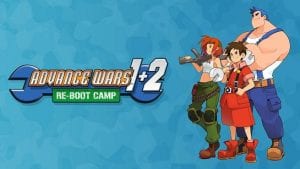 Advance Wars is a military-themed strategy game developed by Nintendo in which players must build up military forces in order to win control of a territory against either artificial intelligence or player-controlled opponent armies.