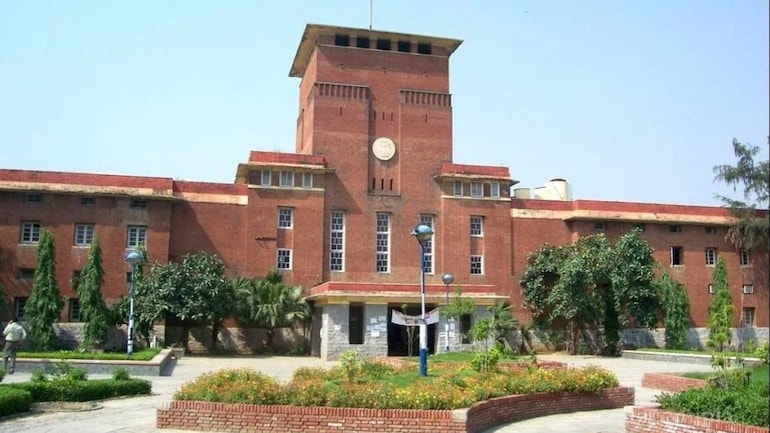 Admissions against the DU first cut-off 2021 will begin online reporting and document verification on October 4 and conclude on October 6. Admissions decisions will be made by 7 p.m. on October 7th at the DU colleges. Fees must be paid by October 8 to avoid being charged a late fee.

For various colleges and programmes, the Delhi University cut-off is the minimum score required for admission. The cut-off list for Delhi University is compiled using the best results from four different calculations, each focusing on a different language and academic subject.

Three of Lady Shri Ram College’s programmes were rated at 100 percent last year. The DU cut-off is expected to be higher this year due to the large number of students who achieved grades greater than or equal to 95%. DU UG admissions for the class of 2021 have attracted more than 2.87 lakh applicants.