DaBaby : Rapper DaBaby has been criticised for comments

Rapper DaBaby has been criticised for comments he made at a US festival about people with HIV and gay men. Performing at Rolling Loud festival in Miami

What Did DaBaby Say? Rapper Slammed for Homophobic Comments 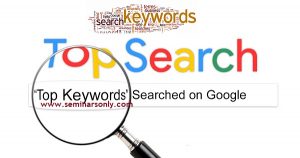