This season, Brad Brownell and Clemson will travel to South Carolina’s Lowcountry to play in the Shriners Children’s Charleston Classic.

When Clemson (3-0) takes to the court against Temple on Thursday, coach Mike Brownell hopes his squad can carry the momentum from Monday night’s 93-70 victory against Bryant into Charleston.

In the middle of the Shriners Children’s Charleston Classic, a number of teams are aiming for early-season non-conference wins that could help their chances of making the NCAA tournament in March. 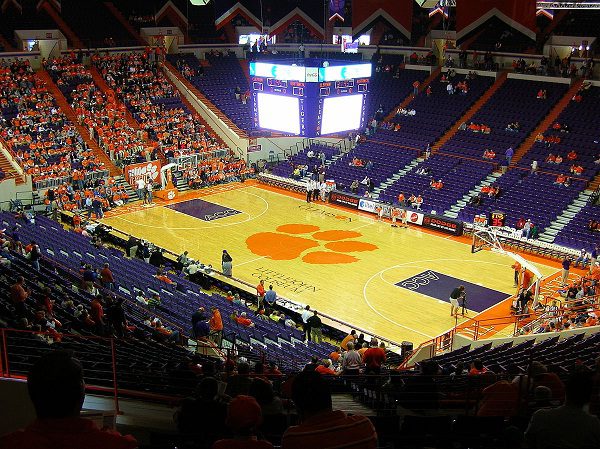 Clemson and Temple are two examples of this type of competition. Preseason conference surveys had them ranked near the bottom of the pack, but they’ve surprised everyone so far.

The winner of this game will have their sights set on a semifinal showdown with St. Bonaventure, but neither of these teams should take this first-round clash for granted.

Those who advance to the second round are known as “winners.” In the losers’ bracket, first-round losers face each other on Friday.

Everyone gets three games in total. The competition is won with three victories.

Afterwards, Brownell observed, “We had a fantastic attacking performance.” “We’re ecstatic with how our team performed. What can you say about Bryant? He does so much. There are so many different presses and so many different zones that you need to be well organised.”

“It was an excellent performance by a large number of players. Our bench was adequate. All three of our bench players were excellent: Chase Hunter, Naz Bohannon, and Ian Schefflin. In addition, Alex (Hemenway) scored a handful of buckets. In other words, those guys came through for us when we really needed them. Our starters, on the other hand, performed admirably.”