Burger King was forced to issue an apology following backlash over a Holy Week-themed advertising campaign in Spain.

“We apologise to anyone who has been offended by our campaign during Holy Week to promote our vegetable products. Our intention has never been to offend anyone, and we have already requested that the campaign be immediately withdrawn “Burger King made an Easter Sunday tweet.

The apology came after social media users chastised the company for a billboard campaign featuring the words of Jesus at the Last Supper to promote its new vegetarian burger.

“Take you all and eat you,” one of the advertisements stated. “Which is devoid of meat. Vegetarian at all times. 100% flavour. Vegetable with a colossal size.” 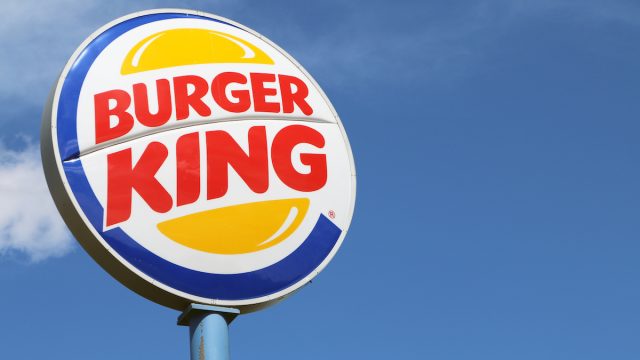 https //www.spotify.com Web Player : Play Spotify from the comfort on our web player

The advertisement campaign sparked outrage among Catholics on social media in Spain, where over 60% of the population is Catholic, with some calling for a boycott and others signing an online petition calling on Burger King to fire a top executive.

“They mock the Eucharist and Christ’s death during the most holy time of the year for Christians,” the petition stated. “They use Holy Week to wage an offensive campaign against millions of believers in order to garner attention and funds.”

Burger King said in a statement to Fox News that the campaign’s goal was “never to offend.”

“We value diversity and inclusion at Burger King,” the statement stated. “This campaign, which was carried out by our partner in Spain, was never intended to offend. However, we are aware that it occurred, and as a result, the advertisements were promptly removed. We sincerely apologise for any offence caused.”