A new Disney film has sparked a backlash from conservatives for its representation of personal hygiene and use of LGBTQ characters. “Baymax!” a spinoff series that aired on Disney+ Wednesday based on the renowned inflatable robot hero from the 2014 animated feature “Big Hero 6” has sparked a wave of criticism.

An attentive “personal healthcare companion” makes the rounds of San Francisco in this six-part series, supporting those in need of medical attention as well as assisting them in overcoming emotional obstacles. Third-grade student Sofia is about to perform in her school’s talent event when she enters an all-gender restroom and discovers she has started her first period.

Walt Disney Animation Studios’ “Baymax!” returns to the fantastical city of San Fransokyo where the affable, inflatable, inimitable healthcare companion, Baymax (voice of Scott Adsit), sets out to do what he was programmed to do: help others. 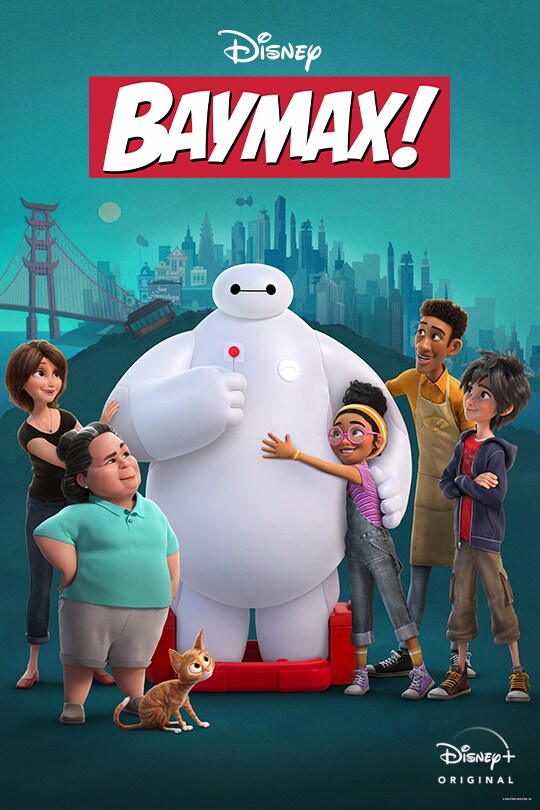