In today’s news, the 7th Pay Commission was established. Notably, the HRA will be raised following the government’s July 1 increase in Dearness Allowance (DA).

For government employees, it’s a double season, as their House Rent Allowance is about to increase by 3%. After the government increased their Dearness Allowance (DA) on July 1, this HRA increase will be implemented. 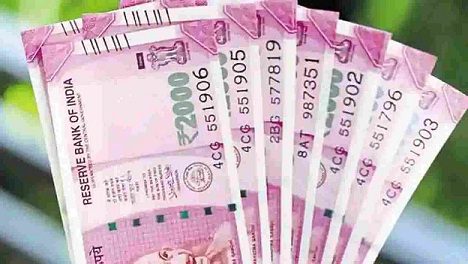 HRA for central government employees will be increased by 3% if the DA exceeds 25% of the basic salary under the rules of the 7th Pay Commission. The Department of Expenditure had issued an order in 2021 stating that the HRA would be automatically revised if the DA exceeded 25%.

As reported by Times Now, central government employees will receive the revised HRA in addition to their monthly basic salary. Additionally, employees of the Central Government receive HRA based on the city in which they reside. HRA will be increased to 27% for employees who live in ‘X’ category cities. People who fall into categories ‘Y’ or ‘Z,’ on the other hand, will see their HRA increase to 18 percent and 9 percent, respectively.